Know more about who we are and what we do SIRDS (Sarvodaya Integrated Rural Development Society ®) is a secular non-profit organization established in November 1994 with aim of promoting sustainable, equitable and participatory development, social welfare and social justice through by engaging with the sections of the community through social work, human resource management, health services and social research.

Over the years the organization has made significant contribution in several areas, ranging from sustainable rural and urban development to education, health, agriculture and human rights, in all case, the focused has been on the disadvantaged and marginalized section of societies, such as women, children, farmers and needy community.

Our Vision and Mission

VISION : Sustainable development by empowering youth, children, women and farmers with skills, education and innovation, while enabling an healthy environment.

MISSION : We aim towards holistic and sustainable development, of the less resourceful in both rural and urban areas, through integrating Economic, Physical, Social, Psychological and environmental activities, in order to ensure progress by improving livelihood, socio economic status, health and self-reliance. 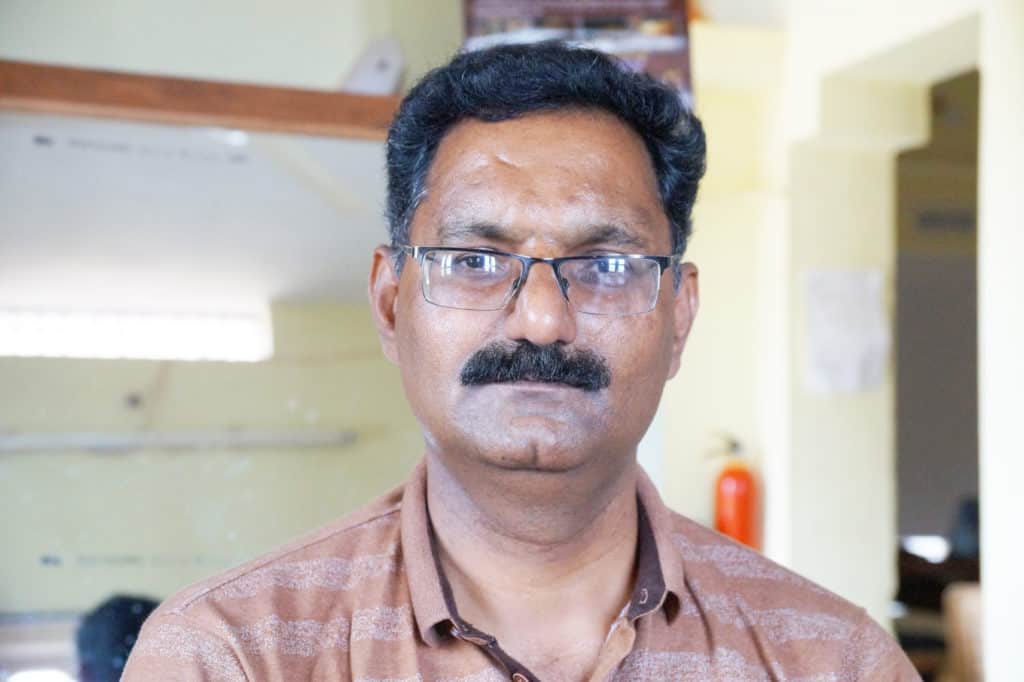 Mr. Nagaraj Desai, a law graduate from Karnataka University, Dharwad, took to social work as profession as early as his college days inspired by, Mr. BC Patil President of Association for the Rehabilitation of Disability, Gangavathi. A true leader himself and spark of life for thousands of young men and women, farmers and children whose life he has touched up in the last 25 years.  Born in a farmer’s family, Mr. Desai always looked for direction that he always said should bring change.

Mr. Desai began his career as a young social worker in Association for the Rehabilitation of Disability, Gangavathi, where he had to interact the people with special ability, which he would spend time beyond office hours sometimes even late nights.  This passion to work for especially able people took him to take up a challenge to set up school for specially-able children in the year 1998.  Success with hard-work followed as he along with his dedicated board and team extended the scope of work to child labor with a learning facility and then move on to expanding the work towards environment conservation, Health, livelihood and child rights.

The greatest achievement came by in the year 2011-12 when the organization was awarded best watershed implementing partner by the NABARD Karnataka.  This success followed many more organization recognizing the work and coming forward to provide programs to organization.

Mr. Desai though has achieved a lot of respect and fame in Koppal, he being very humble in nature dreams big and has a vision for the organization that would grow not just in size but in reaching out many more thousands in the years to come.

Sarvodaya IRDS is a secular, non-profit society registered under Societies Act. (Registration number – 181/94-95, PAN No. AACAS2879N, FCRA No. 094680005) on 29-11-1994. It is currently operating from Koppal as its administrative office and has branch offices Yadgir and Bangalore.

The jurisdiction of operation of the society has been expanded pan-India, keeping in mind the future of the organization.  Originally the organization focused in the northern part of Karnataka (also known as Hyderabad Karnataka). Historically this part of the state was quite neglected.

Mr. Nagaraj Desai after completing his graduation in law at Dharwad, started participating in social movements as an activist. His vision of society with equality, justice and stable living for all, brought him closer to work with the differently able people where he further strengthened his desire to achieve his vision.  His short stint working with differently able people, garnered him a lot of support of like-minded people.

This led to him co-found the Sarvodaya Integrated Rural Development Society in 1994, with Hagari Bommanahalli in Bellary district as a registered office, where he along with his dedicated team of board and staff worked with specially-able children.

In 2001 the organization decided to move the operations to Koppal district, which was then part of Bellary district. Currently the organization operates from the same office as its administrative office.

Keeping with the co-founder’s vision, the organisation has re-focused its spectrum of activities primarily towards agriculture, skill development, model village program and child rights.  The entire northern part of the Karnataka has been reeling under shortage of rainfall resulting in frequent droughts, further resulting in people of the region resorting to mass migration.  This has increased the number of children dropping out of school and being married off at an early age. Migrants end up with daily labour jobs in cities, since they don’t have skills to find better paying work.

With its integrated approach, Sarvodaya IRDS is looking to solve the problem holistically, reaching out to farmers through several agricultural programs; women and youth with skill development programs; children through Child rights and protection programs, and other areas with the Model village program.

We have been able to bring difference in the lives of over 50,000 beneficiaries with the support of many organizations.

Sarvodaya IRDS has been privileged to partner with global brands such as:

We are also strengthened by our partnerships with:

Sarvodaya aims to promote sustainable, equitable & participatory development, social welfare and justice. We do this by engaging with sections of the community through social work, human resource management, health services and social research.

Help us to serve

Sarvodaya is working tirelessly to help the needy. Please join hands to support and help us serve better